John-Paul started playing Hammond organ at the age of 10, influenced by his late father who was an organ player and music enthusiast. He had always been exposed to jazz by his father, playing in the car as they toured the country with his job selling jewellery. Only 8 months from starting his first organ lessons with Alan Woodley, John-Paul won the UK competition “Home Organist of the Year”. Alan was a  key musical influence great friend until he sadly passed away in 2020.

John-Paul took a job in his local organ shop, where he met some of the finest players and demonstrators in the business, and played many concerts. This exposure to the best Hammond organists enabled John-Paul to develop his own style - also heavily influenced by Jimmy Smith, Jimmy McGriff and Joey DeFrancesco. His other influences are Errol Garner, Oscar Peterson, Harry Stoneham, Curt Prina, Max Takano, George Flurey, Tony Pegler Keith Evans, and Alan Haven.

Aged 20, John-Paul studied music composition at Coventry University under the guidance of Prof. Julian Heleby, Dr Christopher Best, Owen Dutton and Robert Ramskill. He also had tuition from Jason Rebello, Dave Buxton, Jonathan Taylor and Phil De Greg. During his studies, he was offered a place at the World-renowned Berklee Music College, USA.

John-Paul’s recent credits are appearing with his own band John-Paul Gard Trio, and John-Paul Gard Solo, but also with The Ben Waghorn Trio,  The Becky Biggins Band, and has  appeared with The Kim Cypher Band, The Eddie Martin band (Blues) The Lee Goodall Trio, Mike Britton Trio, The Esmond Selwyn Organ Trio with Esmond Selwyn (Guitar) and Robin Jones (Drums)

He has also appeared with Swedish guitarist Andreas Olberg organ trio at The IGG Festival. He is also a member of Cookbook, The George Benson Tribute Band with Alex Hutchings.  A great success that John-Paul is currently part of is The Jon Dalton Organ Trio based in Venice Beach USA which has recently released the album “Warm ghosts in a Cold World” which is climbing the Jazz charts in the USA. After a lifetime of influence from the great Jimmy Smith, John-Paul Gard has recorded his own albums "I Got It Bad", "Beef Dumplin Stew", Pedalb0y FM", "Come on Rita". In 2020 John-Paul produced three new albums under his own name in 6 months "Funky Feet", "Organ Squad Vol1" and "Twenty 20 " He has also appeared on over 40 albums with various artists. 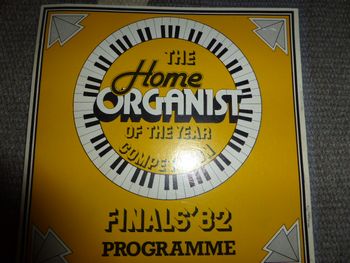 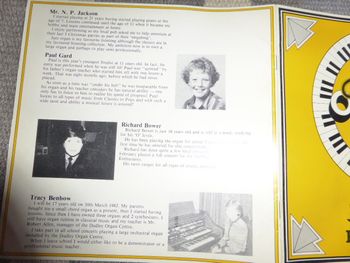 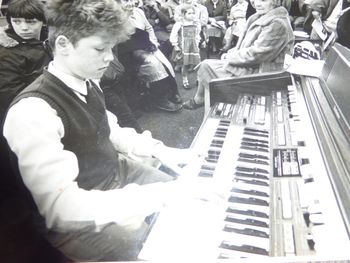 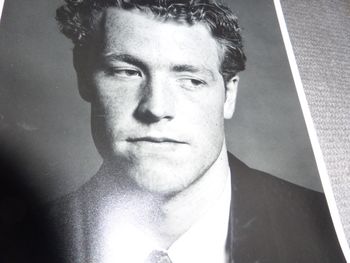 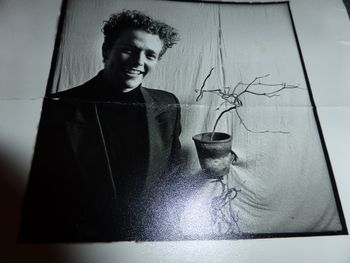 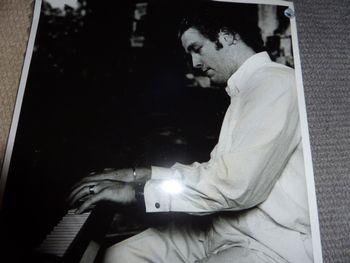 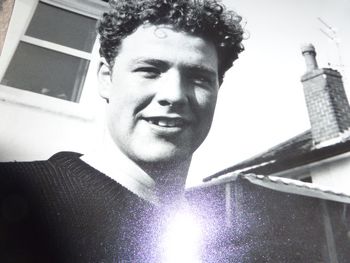 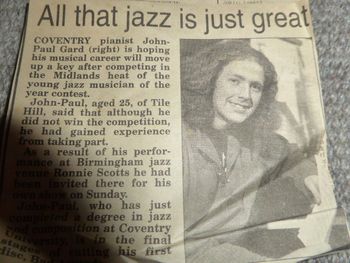 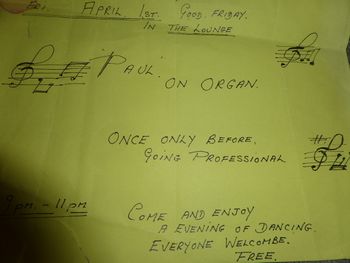